The Hague International Model United Nations (THIMUN) started small, as a local MUN conference in The Hague in 1968 by Mr. Paul Sand from the American School of the Hague. In 1981 the THIMUN Foundation was established and is today directed by a Board of Directors.

More than half a century later, THIMUN has become a global leader in the MUN community. We organize four yearly MUN conferences as well as other regular MUN-related events throughout the world, and more are coming. We provide support for countless other MUN conferences on all continents and maintain a prestigious affiliation programme.

THIMUN Singapore was established in 2004 as a sister conference to THIMUN(The Hague Model United Nations) and is a part of the THIMUN Foundation;  It has taken place since the very first conference in the prestigious Hwa Chong Institution.

From 2014 to 2017 THIMUN organized a THIMUN Lating America Conference held in Uruguay, it is now a conference within our affilated conferences programme. In 2011 the THIMUN Qatar Conference was created as a joint project between Qatar Academy and the THIMUN Foundation, and continues to hold its conference annually.

“The fact that THIMUN exists to uphold the values of the United Nations among the young is particularly important, since it is from the young that we should draw our energy and inspiration as we strive to make the United Nations effective and responsive to the needs of the people worldwide”. 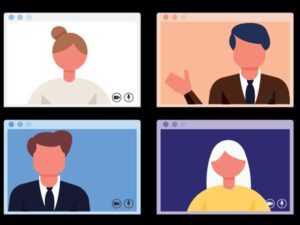 THIMUN the Hague 2020 went to a paperless conference 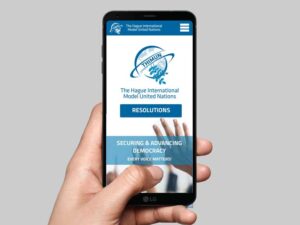 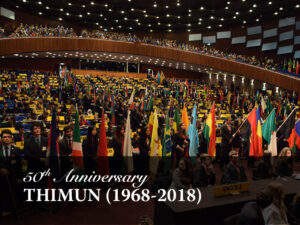 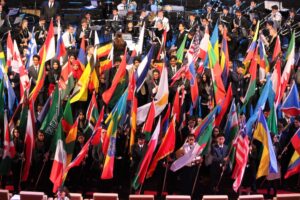 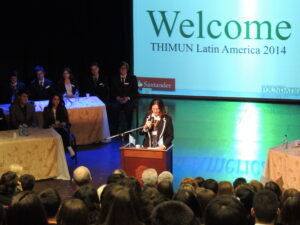 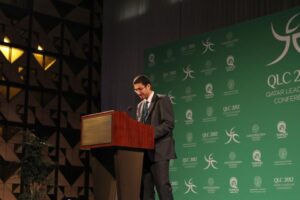 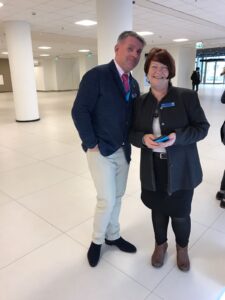 1st THIMUN Qatar Conference by
the Qatar Academy in Doha 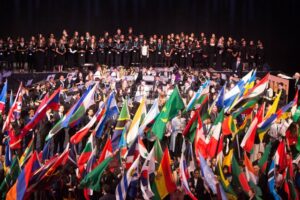